A semi-dwarfing rootstock that produces a tree 10′-15′ in height at maturity. Tolerant of most soils. Can be trained as an open center or vase shaped tree, or as a central leader tree.

Plums are easy to grow and tolerant of most soils. 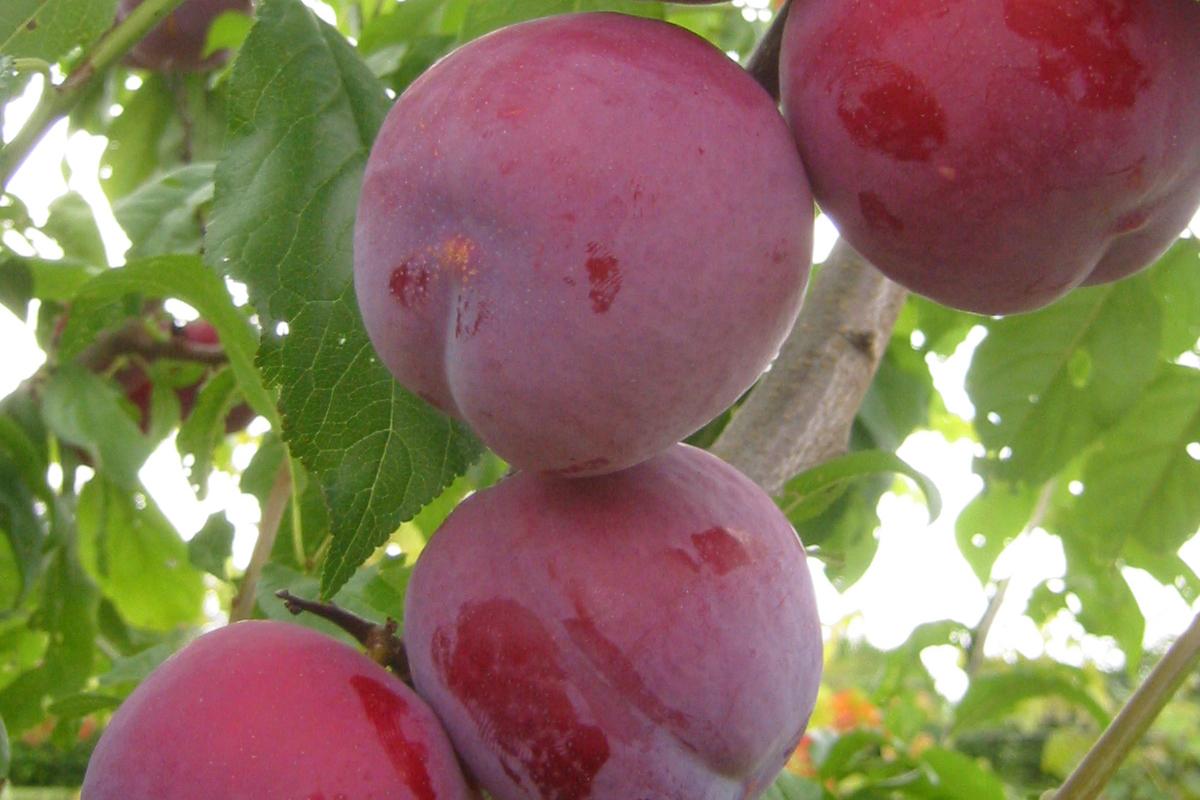