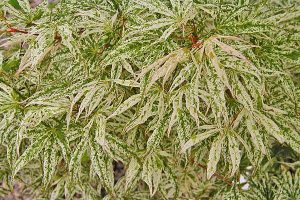 Download a pdf of Plants for Problem Places: Shade

Many gardens in the Northwest have the fortune of old conifers as part of their makeup. These spectacular trees are a wonderful sight, but gardening under them can be a challenge. The deep shade of mature evergreens prevent many flowering plants from setting buds, but there are plants that work well in deep shade, bring light and color to the forest garden. We have put together a list of some plants that do quite well in partial to full shade. 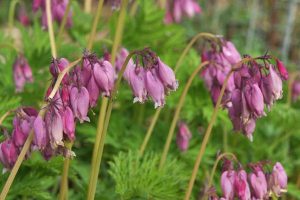 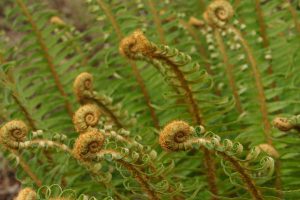