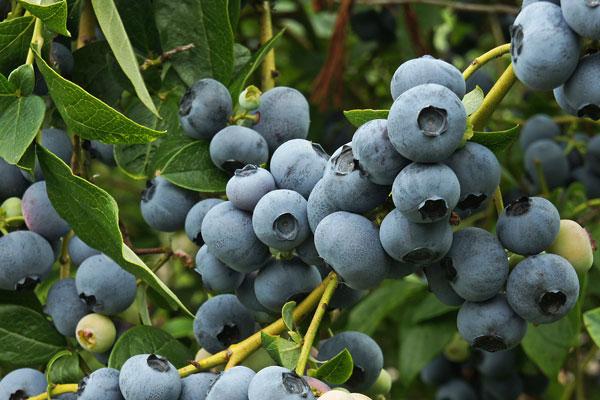 It’s summer fruit time, with strawberries at their peak, cherries just starting to ripen, currants and gooseberries turning color and raspberries on the horizon. I’ve had a couple of calls lately about worms in various berries last summer and how to prevent them this summer. The worms are most likely the larvae of Spotted Wing […] 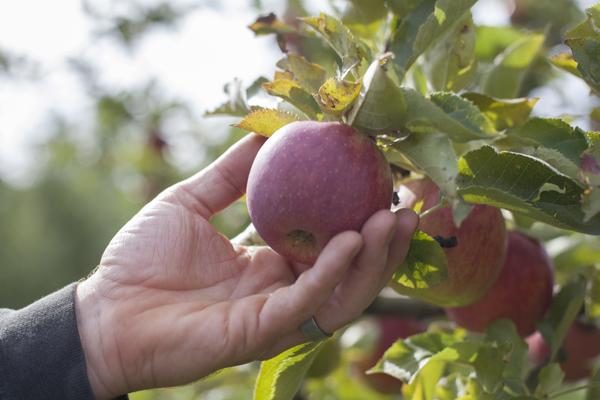 The past couple of weeks, people are really starting to see powdery mildew raise its ugly head. Powdery mildew is caused by fungus in the genus Podosphaera. Powdery mildew spores overwinter in the leaf buds of plants, and germinate just as the new shoots are emerging. At that stage, sulfur or lime sulfur sprays can […]

We’ve posted several times about thinning out just set fruit on fruit trees. As fruit tree blossoms are pollenized and the fruit begins to grow, it gives off ethylene gas. If enough of this gas is released, either because thinning happened late or not at all, many fruit trees will not develop as many fruit […] 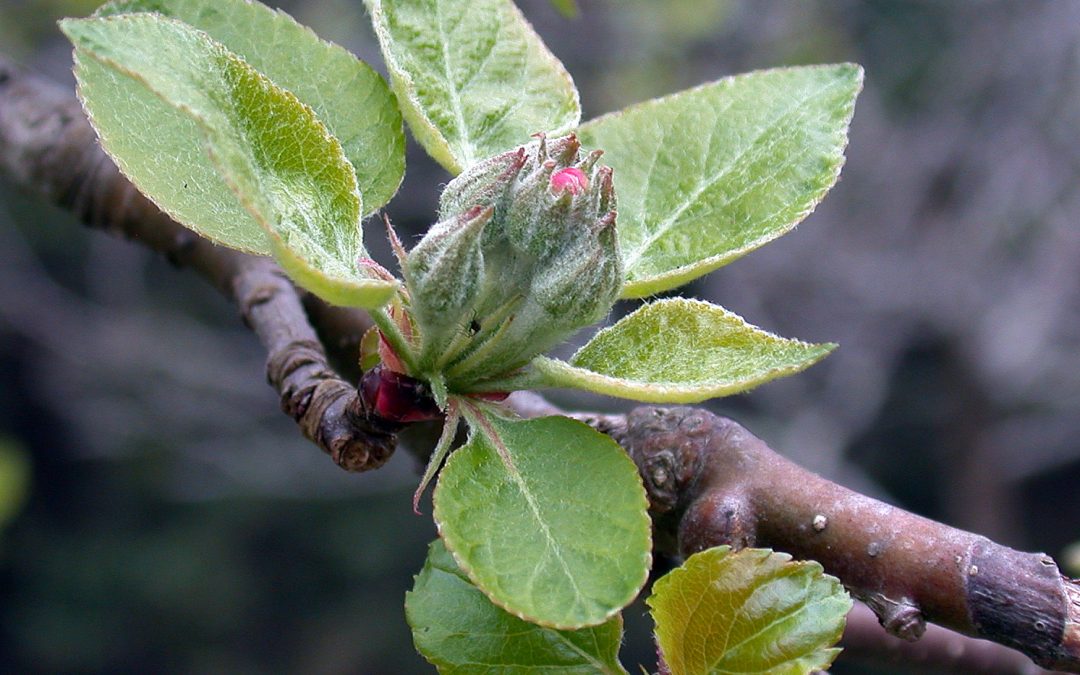 Early April has been both cool and rainy. With this kind of weather, we have our thoughts on fungal disease control in the orchards. One of the greatest challenges to growing apples and pears in our climate is scab, a fungal disease (Venturia inaequalis on apples, Venturia pirina on pears). Preventing this disease is key […] 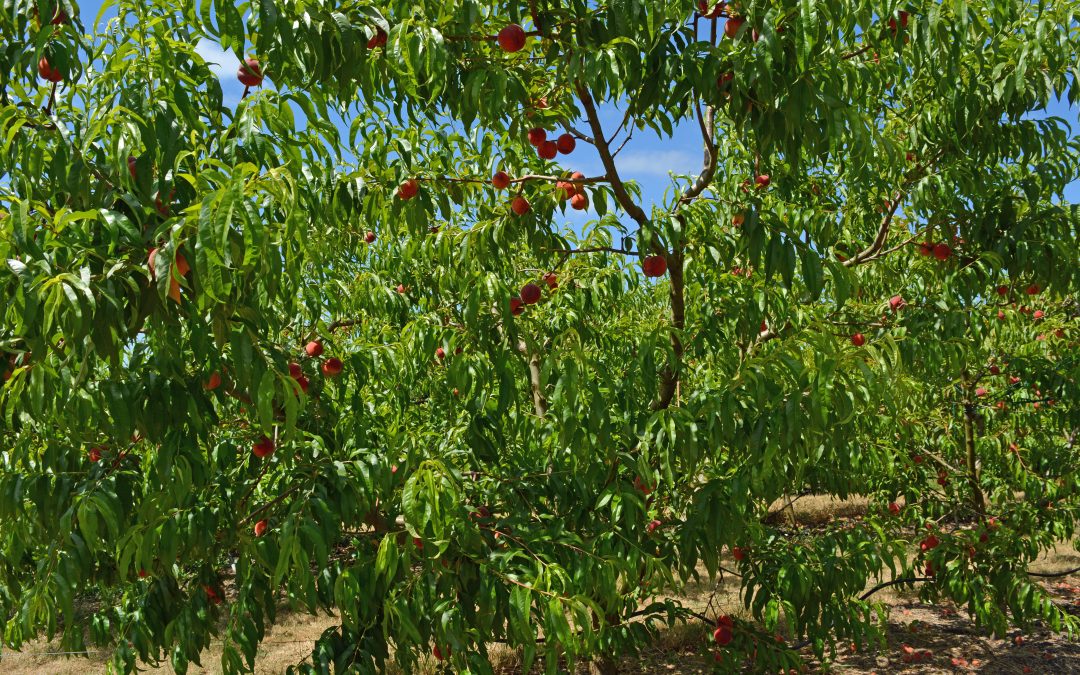 The Center has an exciting new website that has a section entitled Growing and Variety Trials. This part of the website will over the next year begin to populate practical grower information on the numerous trials on going at the Center. Today I’ll outline some of the promising experiences and findings from our ten year […]

We’ve had several customers call after noticing that their apples (or pears) have apple maggot in them this year. The most asked question is, “What can I do now to prevent this from happening next year?” We’ve posted in the past how to time sprays for apple maggot. Unfortunately, if you’re using organic controls, it only […]