Category: Plant of the Week 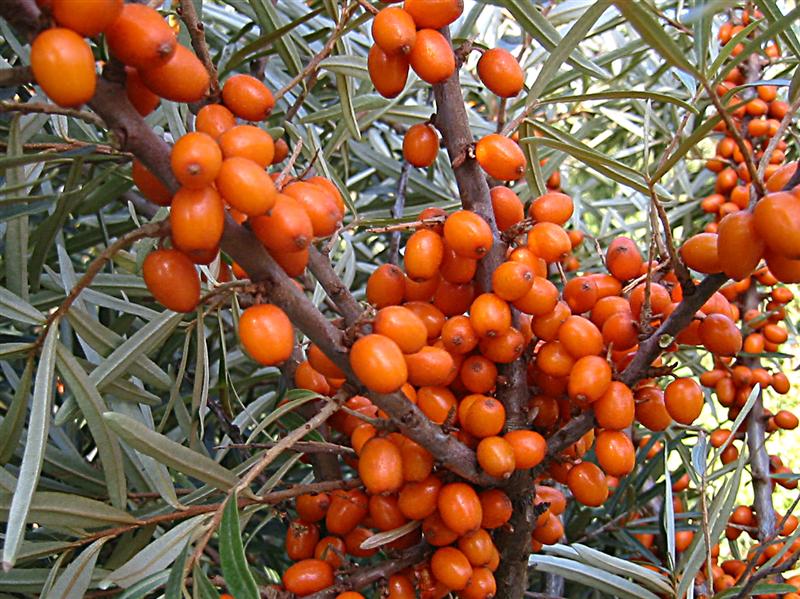 Plant of the Week- Sea Buckthorn aka Seaberry Hippophae rhamnoides or Seaberry is a large, thorny, deciduous shrub native to Europe and Asia. It is a member of the family Elaeagnaceae, which also contains Autumn Olive and Goumi. The yellow to orange berries are extremely high in vitamin C, and is also high in malic acid, […] 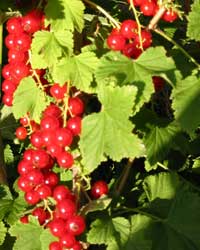 Plant of the Week- July 3

Plant of the Week- Currants & Gooseberries Currants and Gooseberries are all members of the genus Ribes. This large genus includes all the fruiting black, red, and white currants, gooseberries, and hybrids including Jostaberry, as well as many flowering ornamental shrubs (including our native Red Flowering Currant, Ribes sanguineum). For many years, the planting of […] 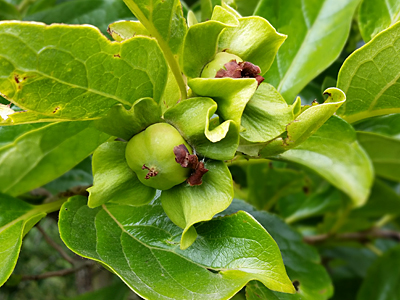 Plant of the Week- Diospyros kaki Asian Persimmon The Asian persimmon is native to China, and has been in cultivation for more than 2000 years.  There are many varieties in commercial cultivation, but most of them are unsuitable for the Pacific Northwest due to their need for summer heat. Most Asian Persimmons require long, fairly […] 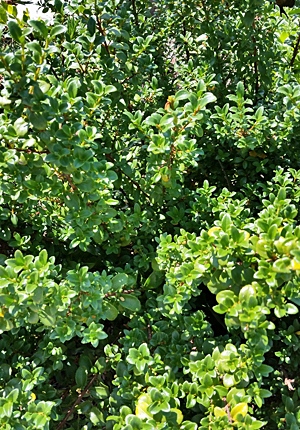 Plant of the Week- Oregon Box or Paxistima myrsinites Oregon box is one of the lesser know natives in Pacific Northwest nurseries. This low growing evergreen shrub can be found from Mexico into British Columbia and Alberta, east into the Rocky Mountains. Oregon box is remarkable in its adaptability, growing from sea level to sub […] 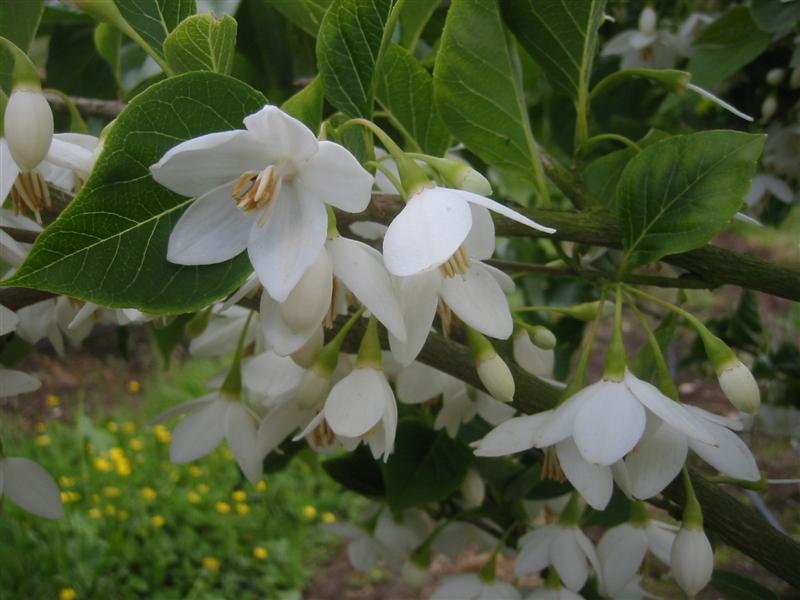 Plant of the Week- Styrax japonicus Late May and early June in the garden is a time of flowering abundance. Most woody plants have flowered by now, but the annuals and perennials are just starting up. There are a few trees that wait to flower until now, though. One of the finest is the Japanese […] 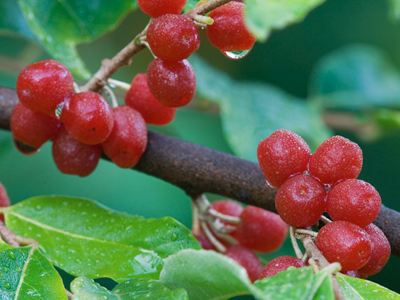 Plant of the Week- May 3

Plant of the Week- Elaeagnus umbellata or Autumn Olive Autumn Olive is a deciduous shrub native to Asia. Growing to 8′-10′ in our climate, in the wild it can reach 20′ or more. This shrub has silvery foliage, small cream colored flowers, and fall fruit of bright red (or sometimes golden berries. In the Pacific […]